← more from
Beatspace.com
Get fresh music recommendations delivered to your inbox every Friday. 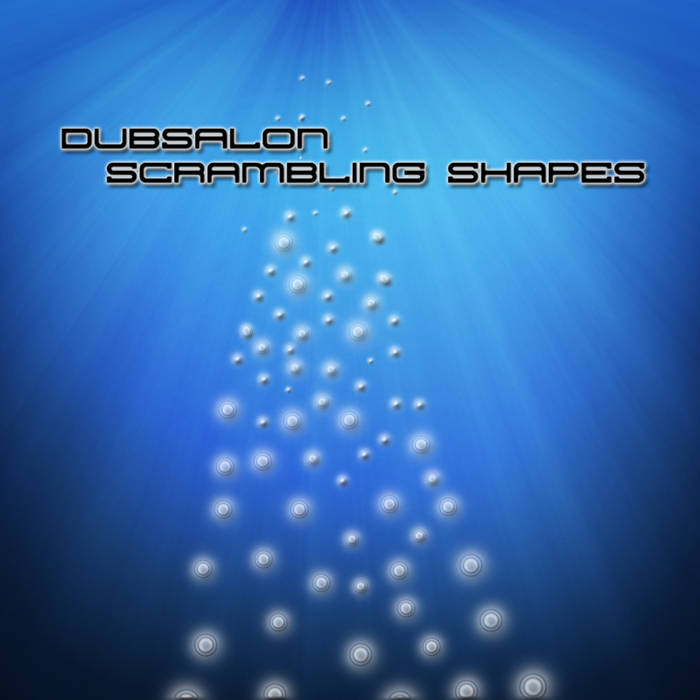 Node3 Records is proud to present its sixth EP, by DubSalon from Argentina.

DubSalon was born in 1976, in Argentina. Also known as Emiliano Gomez, DubSalon is a well versed producer and sound engineer. DubSalon runs his own engineering studio by the name of FreeStyle Recordings (www.freestylerecordings.com.ar).

Emiliano spent most of his life in Europe, traveling between Italy and England where he studied music production, in London, and since then DubSalon has been producing music and working as sound engineer.

His early work was produced under the name RAROYLOCO, working in a variety of down tempo styles. His latest work, as DUBSALON, is a blend of old skool dub and psyambient melodies.

For any questions, infos or issues contact us at : digital@beatspace.com or the label directly

Bandcamp Daily  your guide to the world of Bandcamp